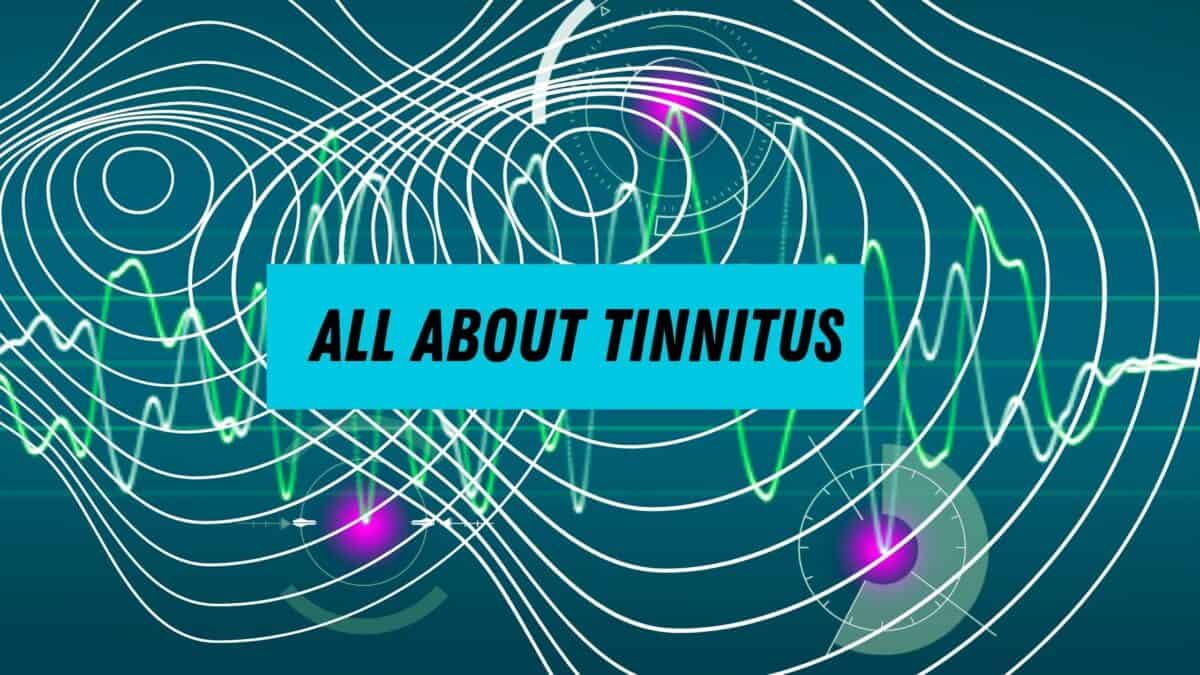 If you or someone you know has tinnitus, then you are probably well acquainted with the condition of sound emerging from within the body. When a person has tinnitus, that sound is persistent, and it often takes the form of ringing or a high-pitched squeal. This condition can be uncomfortable and can even cause mental distress. What can be done to treat tinnitus once it has begun? What can be done to prevent it in the first place? Let’s take a moment to get inside this common condition to understand its causes, treatments, and prevention tactics. Tinnitus is highly correlated with hearing loss, and many of the same strategies can prevent both conditions. Further, the same devices can be used for hearing loss and tinnitus treatment, in some cases, so don’t hesitate to contact one of our hearing healthcare providers to inquire about the treatment options available to you.

There are two main types of tinnitus, but one is much more common than the other. Objective tinnitus is the less common form, and it originates within the body in a way that a doctor can hear and measure. For instance, a bone might be clicking, or a blood vessel might be making noise due to an obstruction close to the ear. You will be able to hear this form of tinnitus, and your doctor will, as well. The other form of tinnitus is much more common. Subjective tinnitus originates in the tiny hairlike organelles of the inner ear, called stereocilia. This sound can only be heard by the individual who experiences it. Just as is the case with noise-induced hearing loss, subjective tinnitus can be caused by exposure to loud sound. When the stereocilia are exposed to this degree of sound, they can be bent, broken, or otherwise damaged in a way that effectively turns them “on” rather than “off,” as is the case with hearing loss. With the receptor always emitting an electrical impulse through the auditory nervous system, tinnitus is experienced as a consistent sound that originates within the ear itself.

There are steps that many people take to treat tinnitus at home. Certain sounds can be used to mask the experience of tinnitus, such as a fan or television. Many people have the hardest time with tinnitus right before falling asleep at night, so they might turn on one of these items to mask the sound they hear in the quiet of night. However, the sound of a television can be quite distracting while falling asleep, as well, and others in the house can be bothered. Other devices can be used for masking, such as white noise generators or audio machines that mimic the sounds of nature. These devices emit a broad spectrum of sound that hopes to capture and mask some of the specific frequencies of tinnitus. However, more advanced tinnitus treatment makes it possible to dial in the specific frequencies that are masking. When one sound is emitted at exactly the same frequency as another sound, it can be inverted into the opposite “phase,” effectively cancelling out that sound. Some of the latest hearing aids have this very capability. They can emit frequencies that are tailored to the experience of tinnitus, making it possible to mask them.

The steps you can take to prevent tinnitus are quite like those to prevent hearing loss. Noise exposure is the most common cause of tinnitus, so limiting your exposure is the best step you can take to prevent tinnitus in the future. You can limit your exposure in two ways. First, try to reduce the time of exposure to loud sound. When it is not possible to eliminate your exposure in this way, you can wear hearing protection to reduce the decibel level of that noise. Even disposable foam earplugs can go a long way toward preventing tinnitus in the future, so don’t forget to insert your earplugs when you know you’ll be exposed to loud sound. If you are interested in more advanced protection from tinnitus, contact our offices to learn about custom-fitted earmolds that can fit snugly into the curvature of your ears for maximum protection.