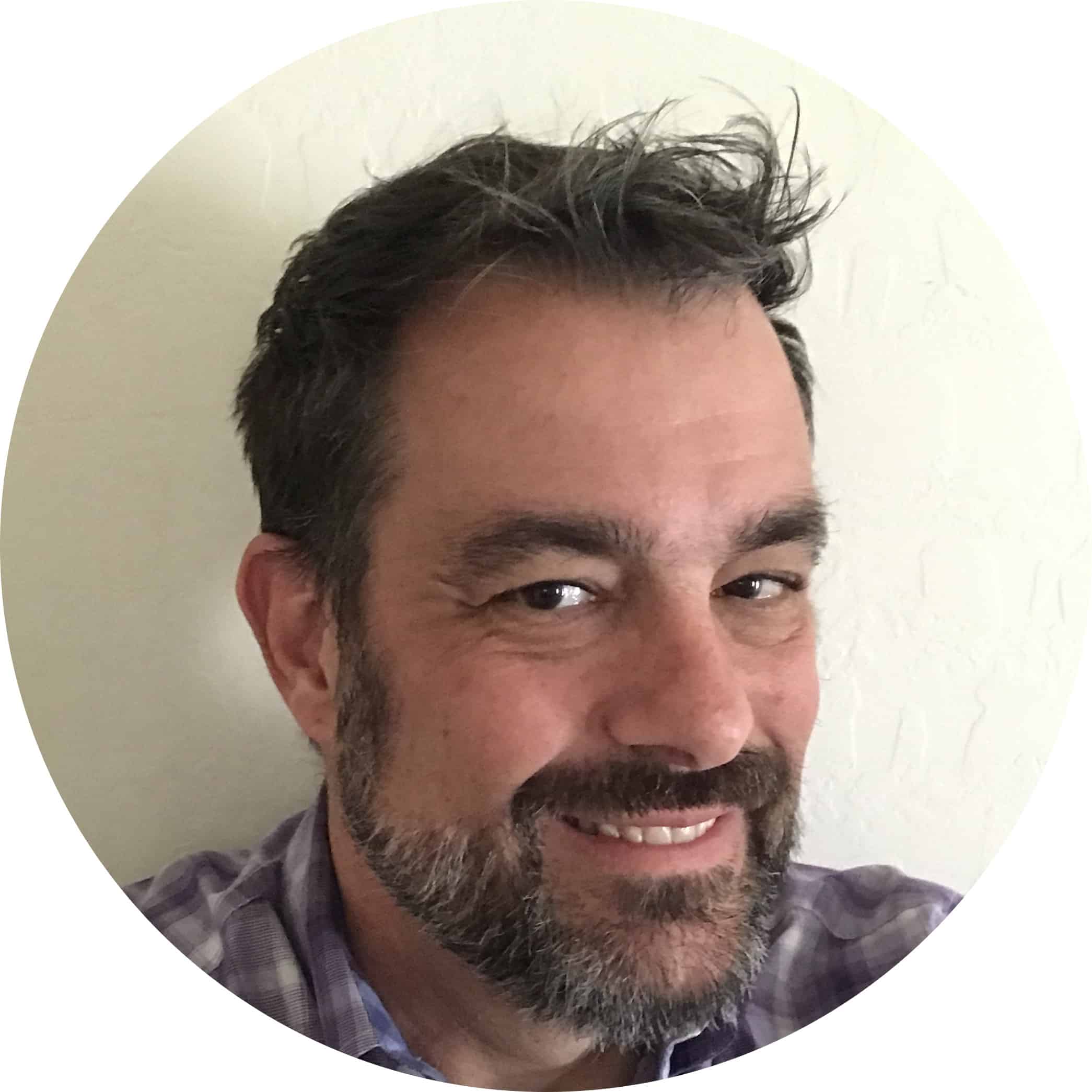 Christopher has been in the hearing industry since 2003. He has done everything you can do with a hearing aid including research and development of hearing aid technology, treating hearing loss in clinic, managing multiple hearing aid practices, training audiologists and hearing instrument dispensers, and has worked for two of the top 3 hearing aid manufacturers. He is an experienced public speaker, having presented to state hearing professional groups, as well as presenting educational hearing seminars to the general public. In 2020, he decided to purchase his own practice to increase the quality of care to the people who need it the most. When he is not helping people connect to others with better hearing, he is spending time with his 2 adult boys, Christo and Blake. He also enjoys being active in the community, practicing Brazilian Jiu-Jitsu and is an avid comic book fan. 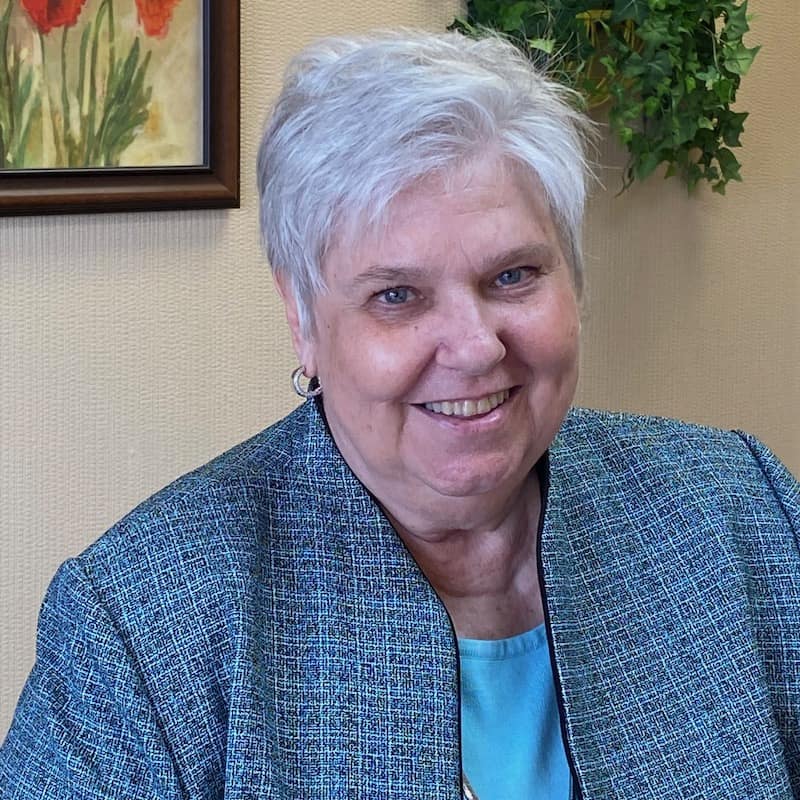 Originally from Chicago, Lee and her father moved to Arizona in 1986 after several seasons of watching Cubs Spring Training baseball here in the Valley. Lee realized she couldn’t take winters anymore, so she quit her job of 18 years at the Chicago and North Western Railroad (where she worked in the payroll verification department) and headed for warmer climates!

When it got too hot, Lee and her father visited relatives in Poland. After the fall of communism in the early 90s, Polish schools were desperate for people to teach their youth the English language. Lee was hired to teach conversational English to Honor Students in one of the high schools. After a year, Lee became a private tutor.

Returning to the US when her father got ill, Lee wrote about her adventures and published them on Kindle. She has also published poetry in Superstition Living. Back in the US, Lee met Chris Beckham while working for a hearing aid company in Mesa, AZ. Now, she is honored to be working with him at Gold Canyon Hearing, together helping people with their hearing needs. 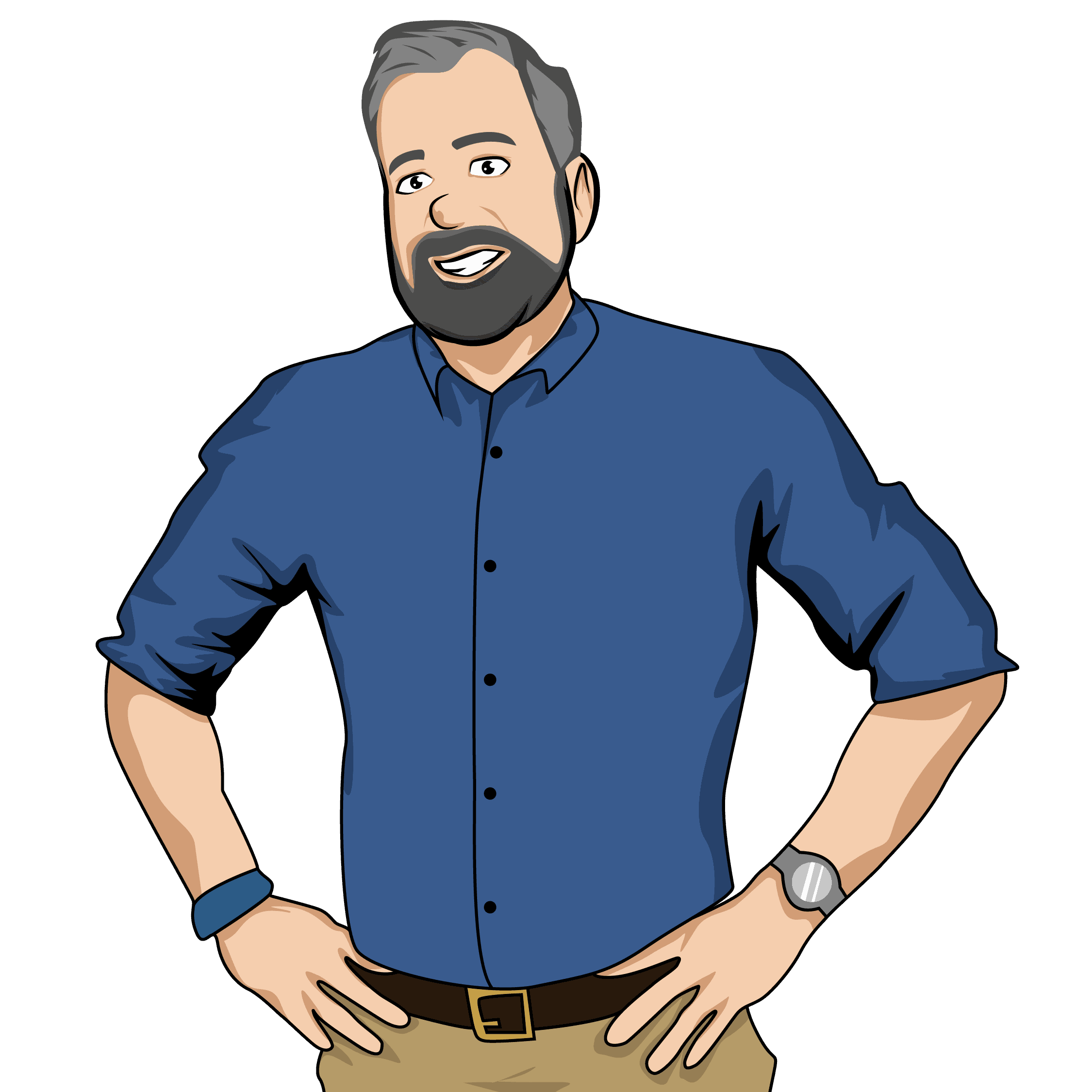